This time we focused on the lake of the quarry and its banks with the steep forest on its south-western part. Some news :

1) On the way to the lake, we found another slug species (Arion silvaticus, the Forest Arion) among many other already observed slugs - the rainy weather was of course favourable for these kind of animals.
2) The forest near the lake is indeed full of snails ! We met all the usual forest species, and especially a species we observed for the first time in the area : Macrogastra lineolata (the Lined Door Snail), a clausillid snail (snail with a pointed shell).
3) Bad news : we failed to find freshwater molluscs in the waters of the lake :-( ! In fact, these waters seem very inhospitable, without plants and with many floating chalk-like particles in them. Moreover, it is impossible to prospect far from the banks, because the bottom sinks quickly and steeply.
4) A third good news : coming back form the lake, we found surprisingly a large amount of Helix pomatia (the Roman Snail) in a apparently dry rocky area. Not only they were numerous, but clearly they feel fine and were ready to mate !

The provisional biodiversity assessment of our project is by now : 35 snails and slugs species (25 land snails, 9 slugs and 1 freshwater snail). Great isn't it ?

Very important: we observed many juvenile and subadult specimens. This means that the quarry is considered by the molluscs as a quiet and sheltered area, suitable for feeding, growing and breeding. 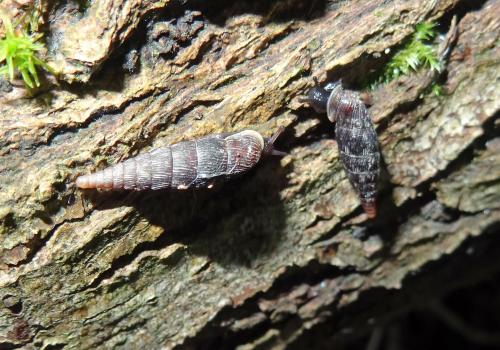 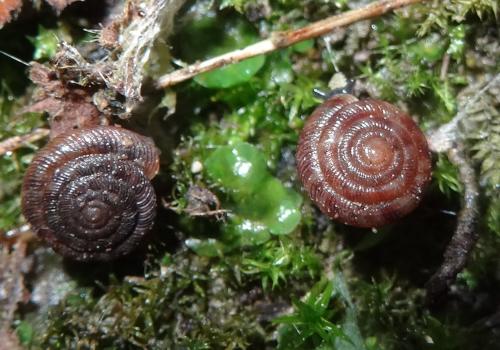 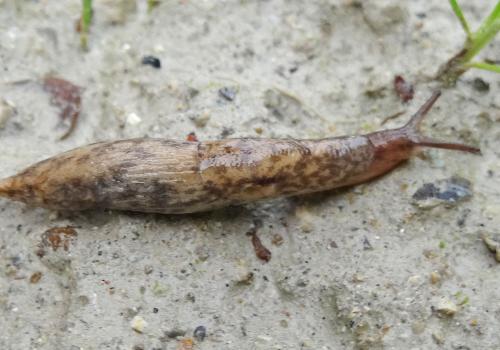 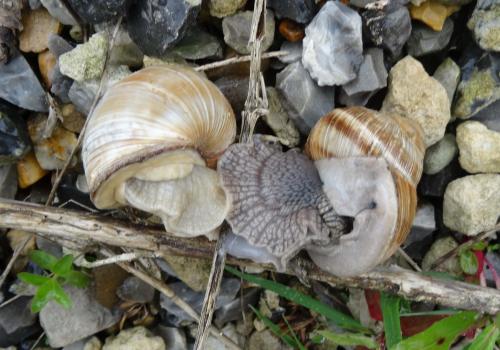 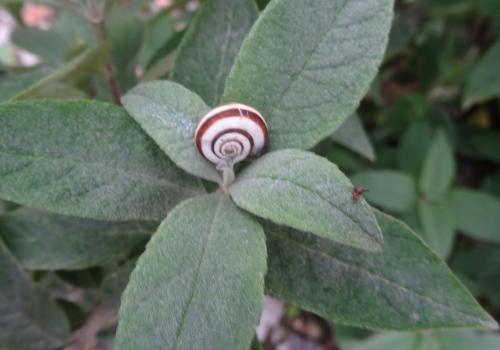 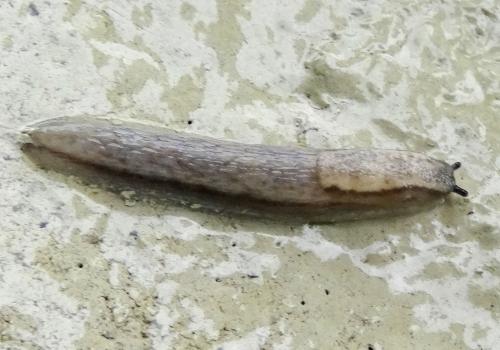 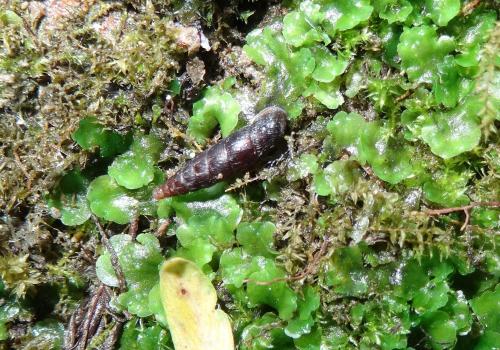 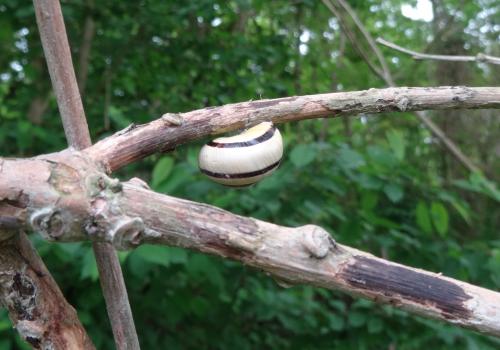 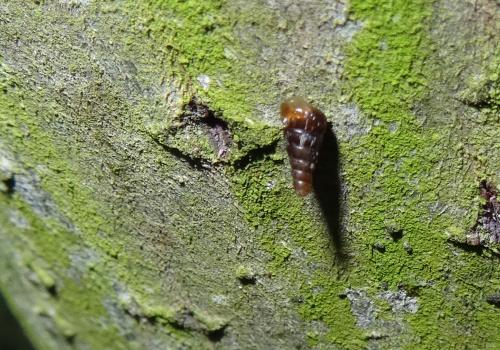 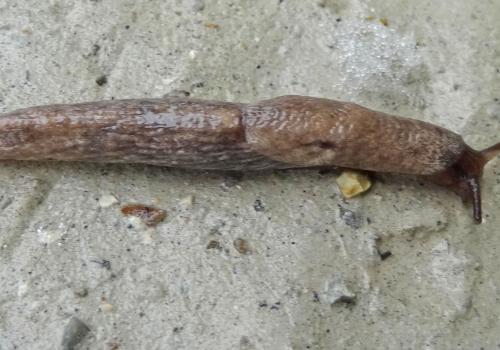 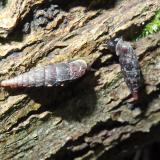 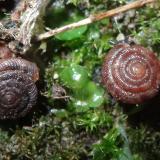 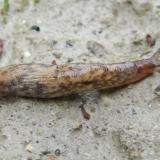 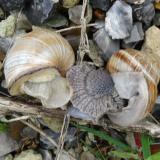 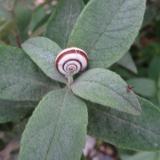 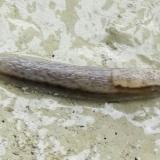 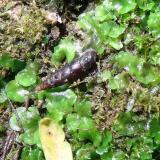 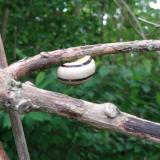 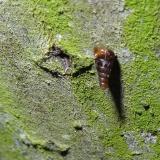 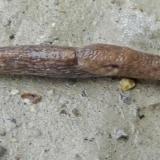