Our survey has begun in the second half of April with the meeting with the national jury when the first species of animals and plants were added into our lists.

We also have the first report from our botanists: Hrabůvka quarry is surrounded by forests. They could have a strong impact to the vegetation formed at the abandoned places in the quarry. We thus included them into our area of interest and performed a botanical inventory focused on the spring aspect. The forest management has probably been just extensive here and the forests maintained a semi-natural character. They are dominated by oak, hornbeam and beech. Native species of common forest herbs occur there. At some parts, however, conifers are grown. Herb layer is less developed at these places, it is more invaded by Impatiens parviflora and the trees apparently suffer from inconvenient environment. A small forest in the southern part of the area also belongs to the territory of intended excavation. According to the plant species composition, a part of this area seems to represent a fragment of the semi-natural forests occurring in the surroundings. A sewage water basin was built in this area. It is strongly eutrophic and surrounded mostly by the nitrophilous semi-ruderal vegetation. As the broad-leaved forest is considered a climatic climax community in the region, and the quarry is likely to be afforested after mining will be finished, these findings could be crucial for the restoration planning. 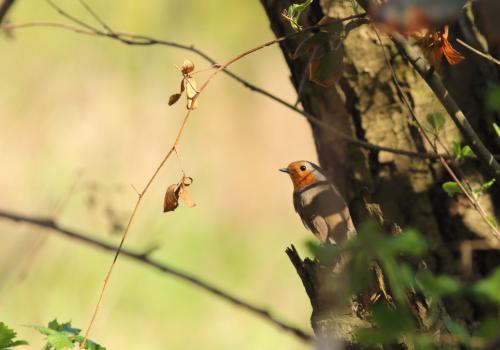 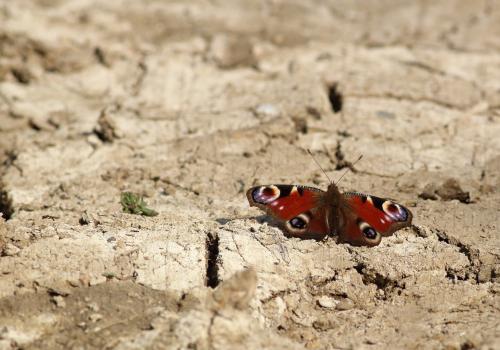 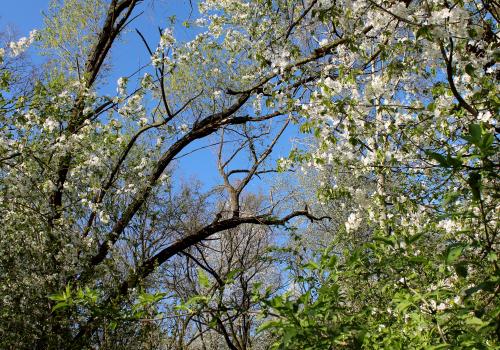 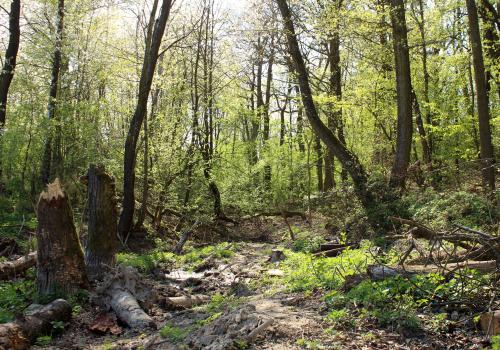 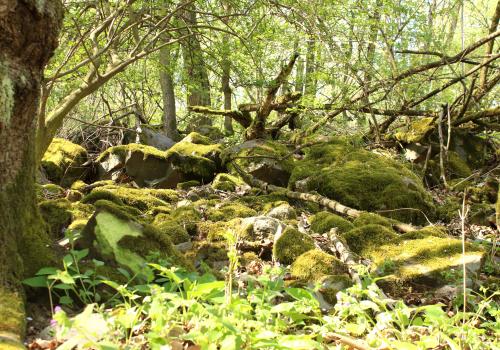 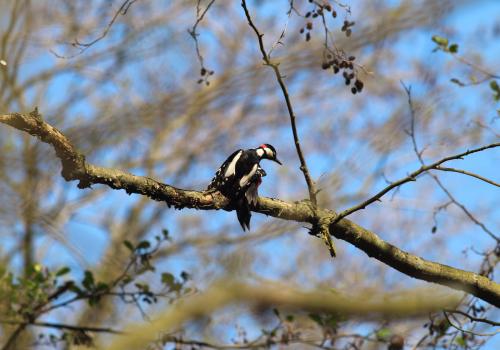 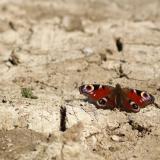 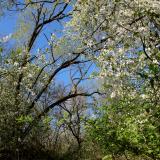 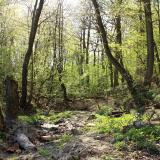 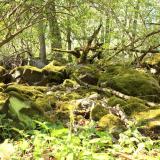 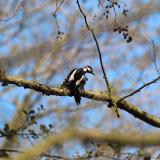