Every spring day added new details to the description of the animal population. The bird population is changing especially dynamically. The formation of the summer aspect of the ornithofauna is at the final stage. Among the most interesting things: the massive arrival of the most numerous quarry birds – sand martin, the appearance of the first European bee-eater and European roller. Some birds have started building their nests (wheatear, black redstart). Many birds are occupying the artificial nests. This year a new species – Eurasian wryneck of Piciformes order – nested in a nestbox.
In the process of inventorization of invertebrates over 50 species of insects - beetles, bugs, butterflies, bumblebees – have been located and identified. They include several species from the Red Book of Ukraine. 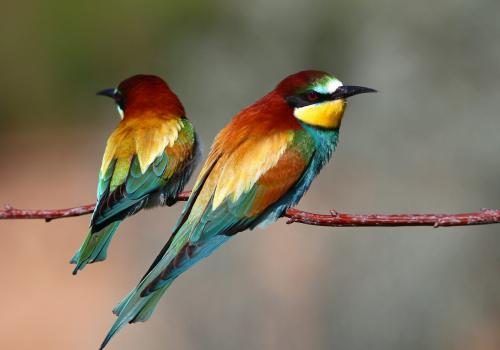 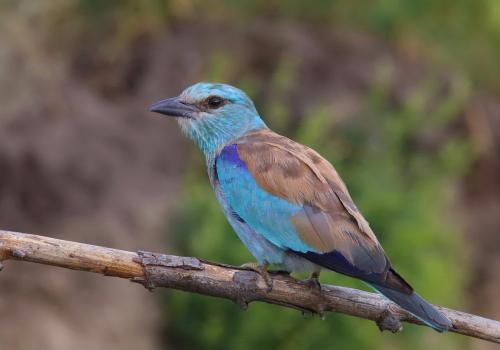 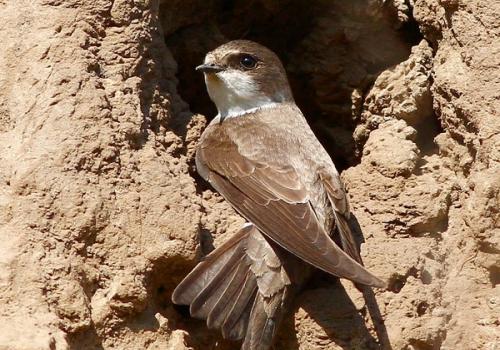 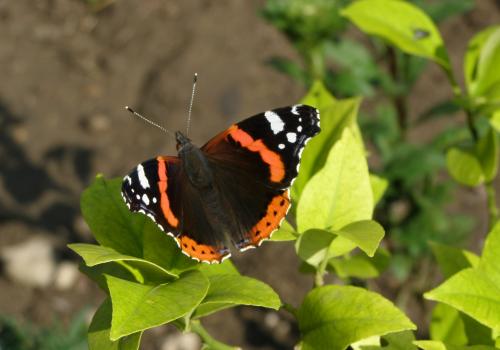 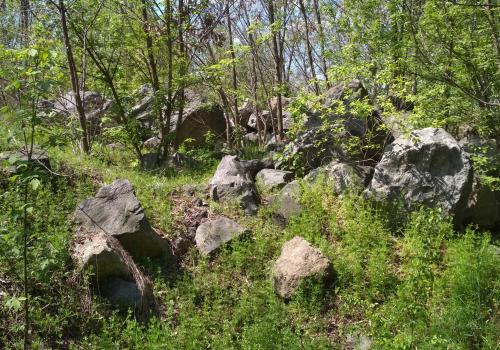 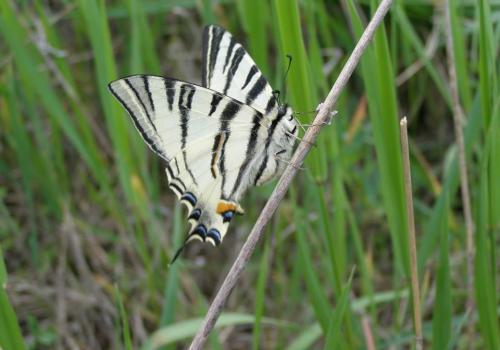 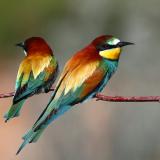 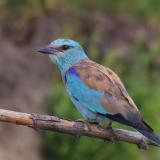 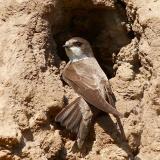 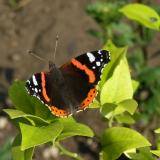 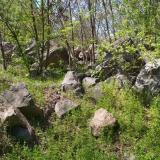 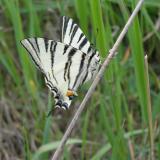