So what did we do? The easiest part was probably pulling out poplar and thorn seedlings, where everything went according to plan and it wasn't really that strenuous.
There was already more work to do with the cane. We measured the height of all the stalks in the experiment, and they were not a few at all. So it took us quite some time to find an effective system, but in the end, we managed it successfully, except for the back pain. In addition, we established new trial areas where we plucked cane. Our idea was to pull out the entire plant, including the underground parts, but we couldn't do it very well. The soil is parched, to the point of just dust underfoot, and tough, so getting a whole cane out of it was rather a matter of luck, which we haven't got much, and mostly we managed to pull off only the spikes.
You can see the drought affecting the quarry, last year there was one larger water area and a couple of smaller puddles in which you could beautifully observe the ontogeny of frogs, but this year there is nothing, just cracked land and the unbearable July heat. 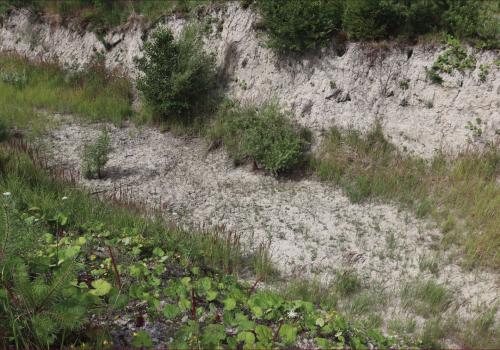 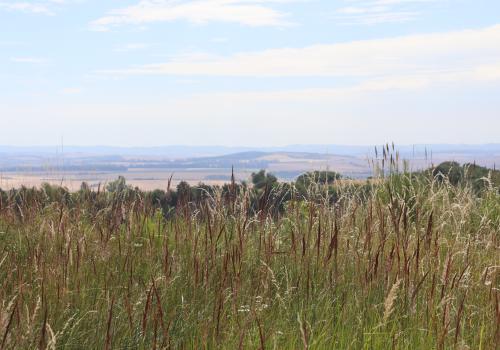 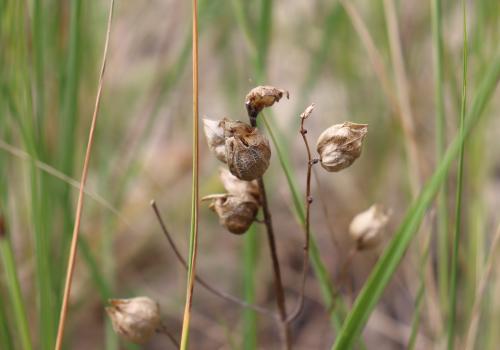 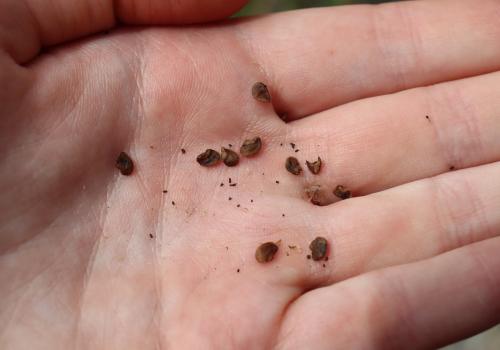 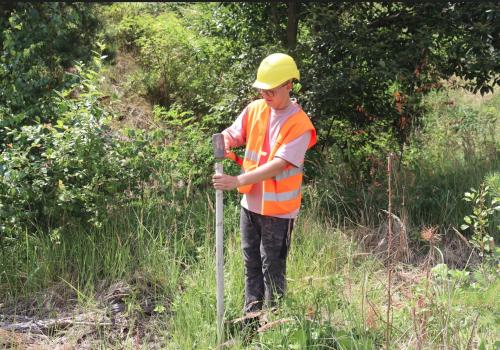 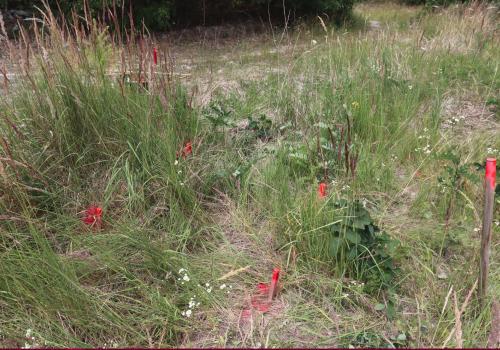 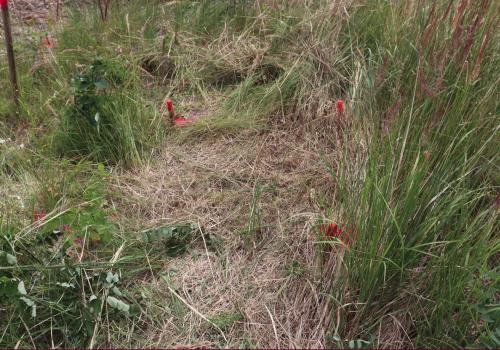 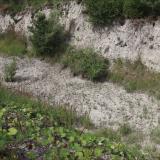 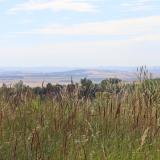 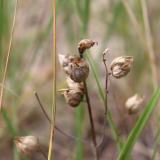 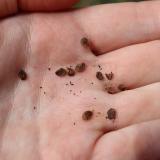 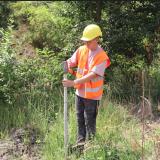 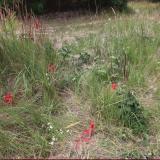 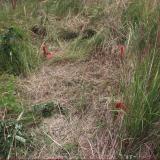